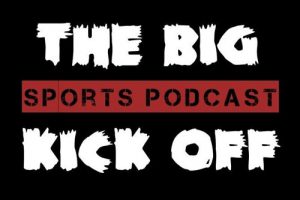 The Big Kick Off Sports Podcast, on Liffey Sound 96.4 FM, were live from Navan rugby club for the International match between the Irish Wolfhounds vs Belgian Barbarians.

Interviews with head coaches, players and fans from both sides… 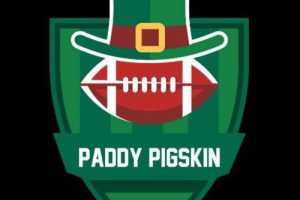 Paddy Pigskin dedicated episode 46 of his podcast to the upcoming Wolfhounds game.

I spoke to Wolfhounds Head Coach Ciaran O’ Sullivan and Barbarians General Manager Christophe Olenaed about their preparations for this weekend’s clash and the state of the game in their respective countries.

Head Coach of the Irish National American Football team Ciaran O’ Sullivan was on The Big Kick Off Sports Podcast to talk about the upcoming friendly international vs the Belgian Barbarians.

Paul Grogan spoke to Paddy Pigskin about the announcement over the weekend that the Irish Wolfhounds will be taking on the Belgian Barbarians in Ireland in October. 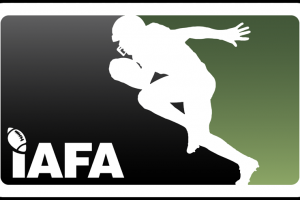 The Wolfhounds General Manager Alan Orr spoke after the announcement of the International game against Belgium in October.

Ciaran O’Sullivan, Ireland Wolfhounds Head Coach, spoke after the announcement that Ireland will play the Belgian Barbarians in an International game in October.

U20’s Assistant Head Coach John Romanoski spoke about the U20 Team amalgamating with the Senior Team in the new National Team Program at today’s announcement of the game with Belgium.